After much global speculation, NASA has at last put out an official statement regarding the true identity of the âwhite spotâ or âUFOâ seen on Mars by the Curiosity Rover on June 20th.

…Sadly, the UFO in question turned out to be only as extraterrestrial as a camera glitch.

Interviewed by The Huffington Post, Justin Maki, the main camera operator for the rover, said, “This is a hot pixel that has been around since we started using the Right Navcam (…) In the thousands of images we’ve received from Curiosity, we see ones with bright spots nearly every week, these can be caused by cosmic-ray hits or sunlight glinting from rock surfaces, as the most likely explanations.”

As any photographer will tell you, âhot pixelsâ sometimes occur during long exposure shots. Such glitches are usually caused by the cameraâs sensors momentarily overheating (although they pose no danger to the camera equipment itself).

Amateur photographers occasionally mistake hot pixels for paranormal phenomena as well. In fact, the ghost website âPhotographing The Paranormal.comâ actually has a section on these little buggers. It warns potential ghost hunters that,

âA perfectly symmetric small red dot in your picture is probably nothing paranormal, especially if it is at the same spot in most of your pictures. Thatâs actually called a hot pixel, if you spot one, donât call the press!â

Older astronomy enthusiasts will no doubt be reminded of the discovery of the âMartian faceâ, a famous image captured by NASAâs Viking 1 orbiter in 1976. 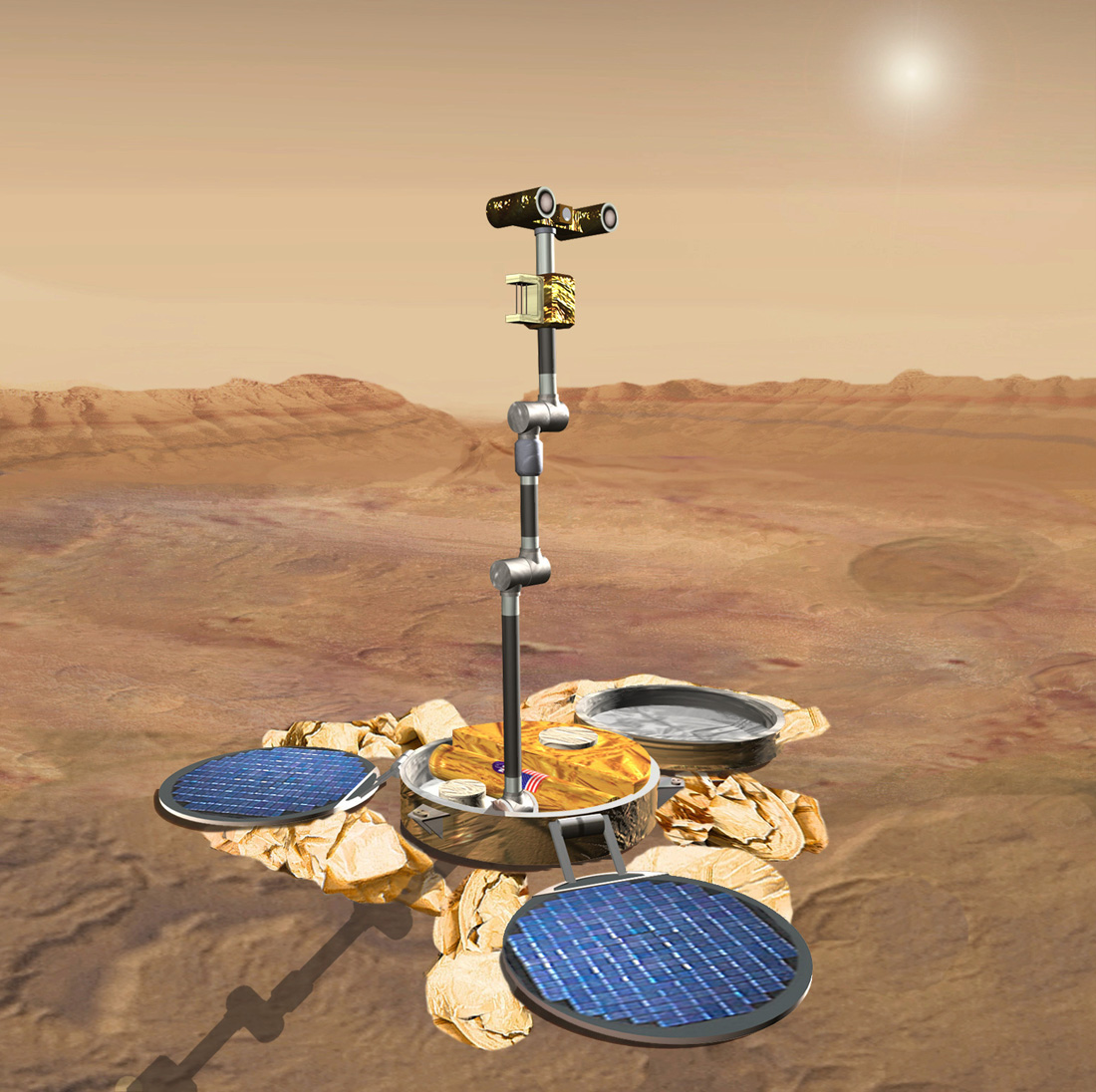 Various theorists hurried to suggest that the âfaceâ was evidence of a long-lost Martian civilization (complete with âpyramidsâ and everything), but it was actually just a large formation, captured by the relatively low-resolution cameras of the 1970âs, that looked a bit like a face.

Modern images, of course, reveal nothing so grand. The âMartian Faceâ fiasco is now seen as an example of paraeidolia, a psychological phenomenon that sees people finding recognizable patterns in otherwise random sounds and images, examples of which include The Man in the Moon, Rorschach tests and those times when people see the faces of religious figures in ordinary household objects.

So it seems that there was no reason for us to get excited after all (except that pictures of Mars are unassailably cool).

…Of course, the conspiracy nutters are never going to buy it, but hey, what can you do?