A covert earpiece is a miniature earpiece worn by an individual while being effectively hidden from plain view. It operates as a radio accessory in times when a user does not want other people to know she or he is communicating with others using radio earbuds. Also known as an invisible earpiece or a surveillance earpiece, a covert earpiece is often worn by government agents, corporate security personnel, undercover law enforcement officers and corporate as well as government spies.

While many occupations require the use of a radio headset for communication, a covert earpiece is primarily used in instances where communication is of an extremely private and sensitive nature. This is common in cases of private security details and surveillance projects. Sometimes people also use a covert earpiece to defraud businesses and others. Examples of such instances would include someone using an invisible earpiece to cheat on an exam or to defraud a casino by receiving remote information while playing a game.

On-air television personalities may also use a covert earpiece, which is not distracting to viewers, but allows the person to hear relevant feedback from producers and engineers in order to make sure a taping or live appearance flows smoothly. Individuals may also wear a covert earpiece when making a public speech. By doing so, the speaker can receive important cues or changes in a speech without the audience even being aware that communication is taking place between someone located behind the scenes and the individual delivering the speech.

Some covert earpieces are accompanied by a discreet microphone, which enables two-way communication. These are commonly used by security forces with a need for such communication, particularly during surveillance operations. These types of accessories are not only convenient because they feature hands-free operation, but also because they allow undercover security forces to blend in with crowds without having to use a visible walkie-talkie system of communication. 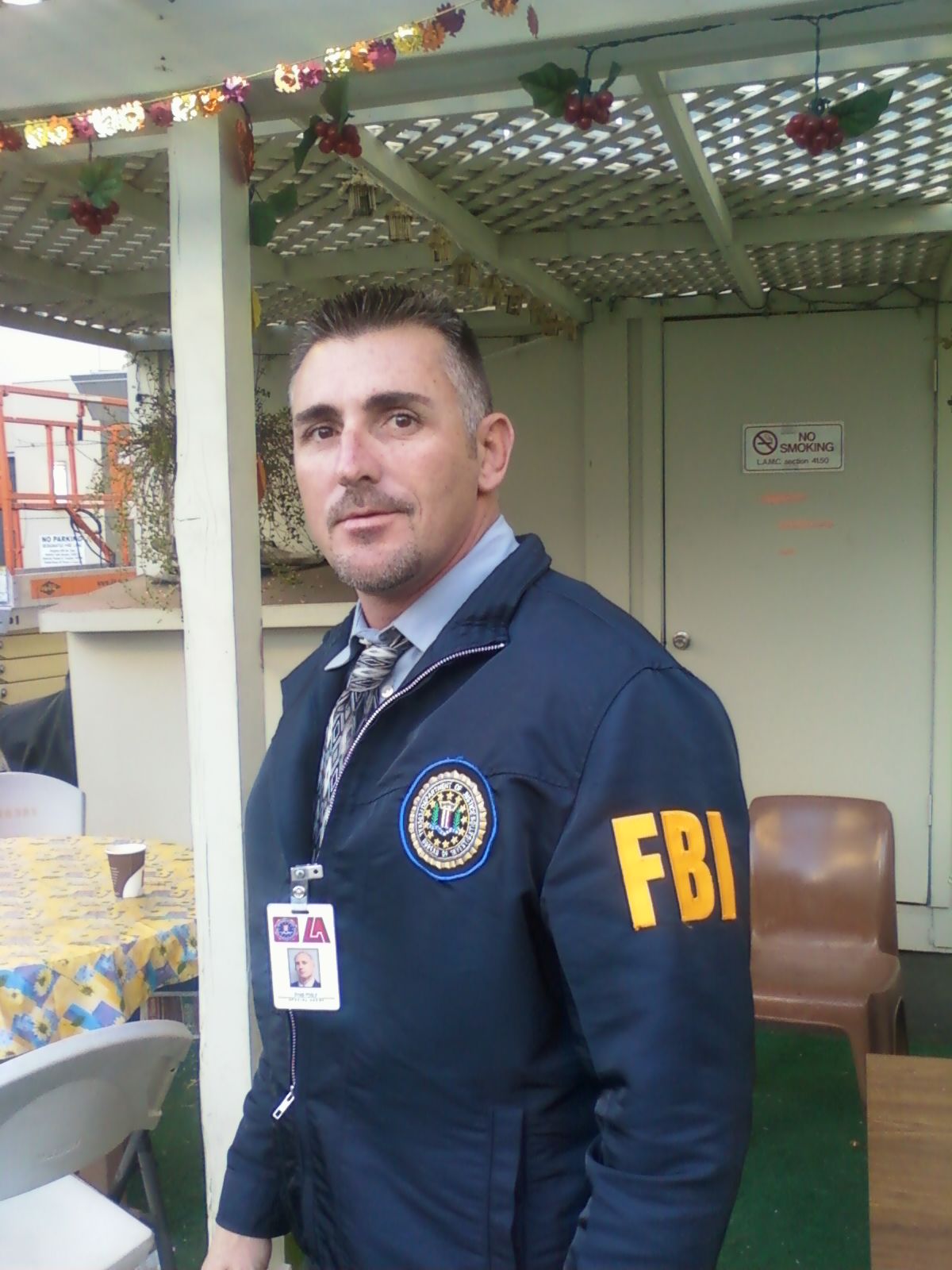 A covert earpiece does not contain any visible wires and is designed to fit inside the ear without being noticeable to the general public. Some devices are even designed to fit on a pair of eyeglasses while amplifying sound inside a personâs ear. An inductive wire is sometimes worn around the personâs neck, but is covered by clothing so as not to be discovered by onlookers. This wire is not connected to the covert earpiece, but connects to a separate radio device that helps modulate sound.

← Have You Tried the Kenwood Radio Earpiece?
How Many 2 way radios Can Run on one Channel? →